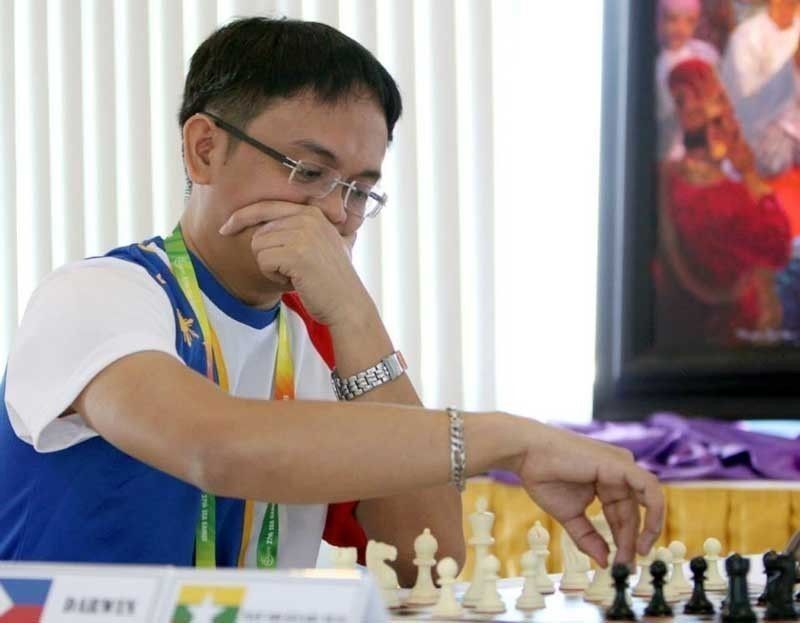 MANILA, Philippines — In a stunning move two days before the start of the Wesley So Cup — the intermediate tournament of the Philippine Professional Chess Association’s annual conference trio — the Pasig King Pirates have removed Grandmaster Darwin Laylo from the training.

According to King Pirates head coach Franco Camillo, Laylo’s removal from the roster was a “decision by the senior management of Pasig City Sports”.

No other explanation was given.

Laylo had been with the team since the first season and had been one of Pasig’s best players. However, in the recently concluded All Filipino Cup, he struggled and did not make the All-Filipino Cup top 25 list.

Pasig, of course, fell dramatically in the playoffs after dominating him in the knockout rounds. They were fired in the North Division Finals by eventual champion San Juan.

However, it didn’t take long for GM Laylo to find a new team.

In one fell swoop, the Davao Chess Eagles added GM Laylo and could possibly be the addition to help the team leapfrog the perennial leader and top dog in the South Division, Iloilo Kisela Knights.

Coincidentally, on the same day Pasig dropped Laylo from the roster, the GM won a silver medal in the rapid chess event at the 31st Southeast Asian Games in Vietnam.

The Wesley So Cup will kick off on Saturday, May 21 while the Pasig-Davao inter-division match will take place on June 11.