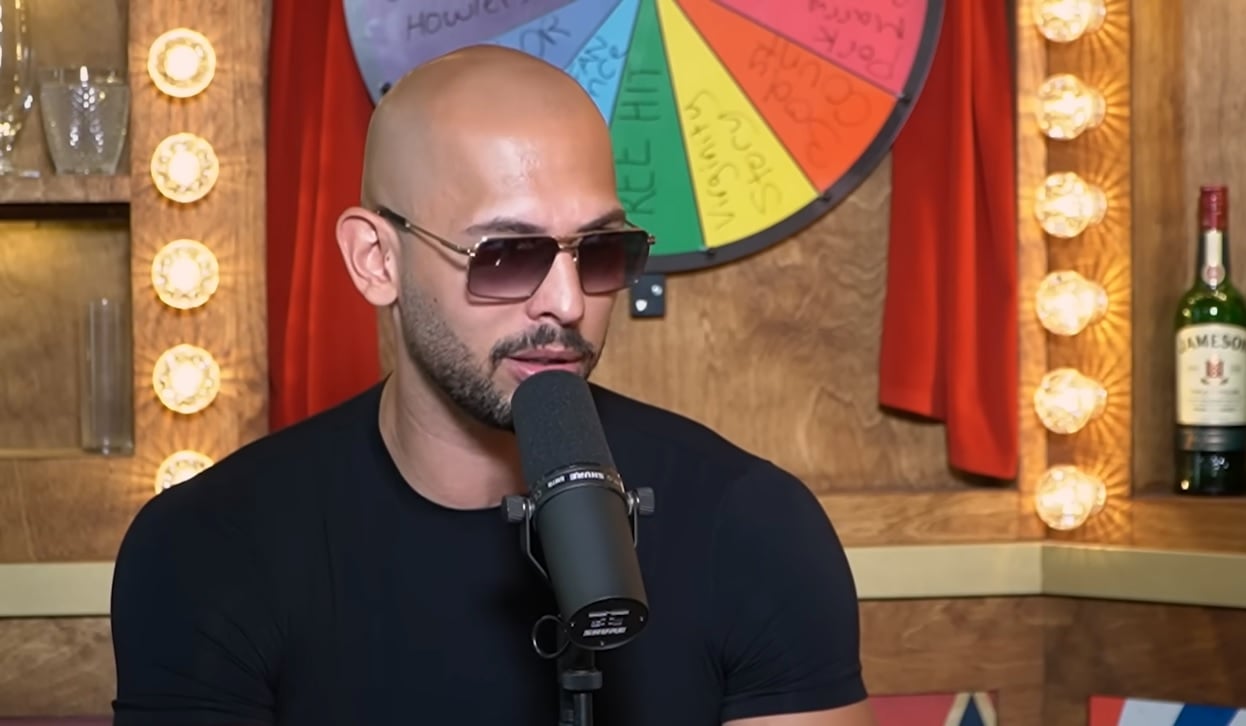 Andrew Tate is an American-British kick boxer and internet personality. But did you know that Andrea Tate’s father was a chess master? HITC has all the details…

For better or for worse, Andrew and his brother Tristan Tate have taken social media by storm.

It turns out that Andrew Tate’s father was an American international chess master and Andrew himself was an Indiana State Champion at age five.

Who was Emory Tate?

Similar to his son Andrew, learned to play chess as a child. His legacy is well respected in the game, Grandmaster Maurice Ashely described him as a “pioneer of African American chess”.

Not only was he a chess master, but a US Air Force sergeant. The champion died shortly after collapsing during a tournament.

What will shock many is Tate’s lack of formal training, he learned this as a child and was able to pick it up quickly.

His son Andrew pointed out “I never saw him study chess books, ever. He also hated chess computers and never used them. He just sat and played”.

Another insight into his brilliant mind is his ability to learn languages, he could speak Russian, German and Spanish, the latter two Andrew noted he picked up “by accident”.

While he inspired many players in the chess world, for many African-American players his name is considered legendary.

Andrew and Tristian Tate continue to carry on the memory of their father.

The couple often talk about their father and his legacy on their youtube channel.

His games and techniques are still talked about in the chess community.

His genius is debated on forums and he even had a biography written about him by author Daimm Shabazz ‘Triple Exclam’.