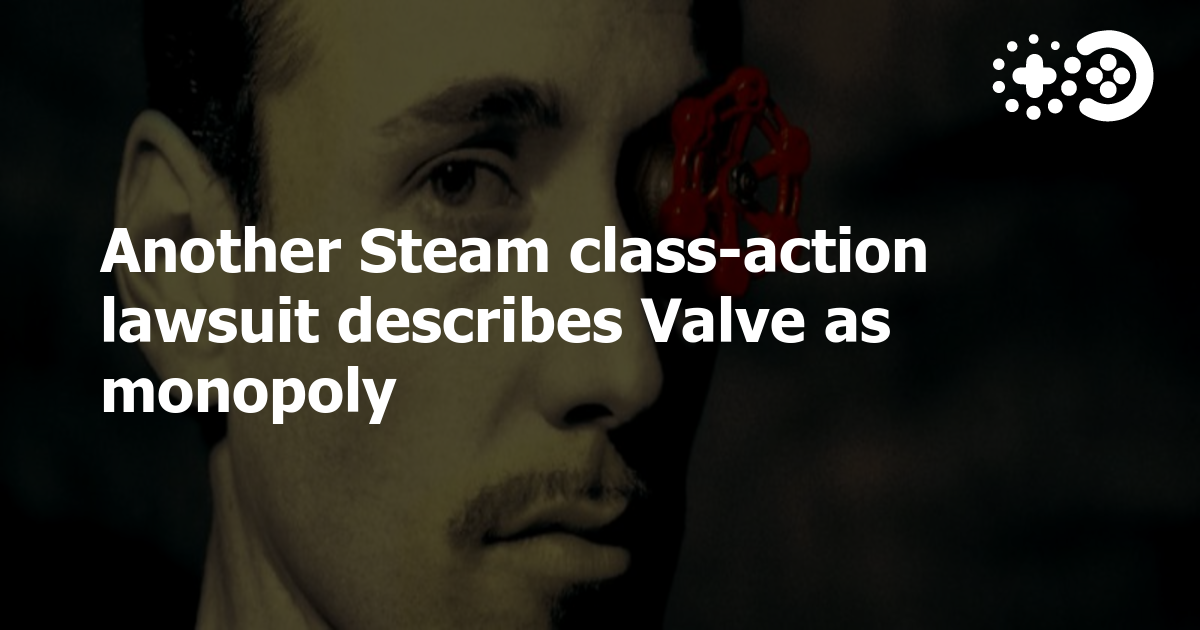 Another Steam class action lawsuit describes Valve as a monopoly

Developer Wolfire Games has filed an antitrust class action lawsuit against Valve, claiming Steam has usurped roughly 75% of all spending on PC games.

â€œValve’s program imposes a massive tax on the desktop PC gaming industry,â€ the complaint read. Specifically, the developer suggests that Valve gets “over $ 6 billion” in revenue each year from Steam’s 30% cut.

According to Wolfire, Valve is abusing its position in the market by contractually forcing developers and publishers to offer the best price on Steam, making it difficult to compete for other platforms.

In addition to hurting competitors, Valve’s policy is detrimental to developers and gamers, according to the lawsuit. â€œIn order to pay Valve’s 30% commission, game publishers need to increase their prices for consumers and can afford to invest fewer resources in innovation and creation. Players are hurt by paying higher retail prices because of Valve’s high commissions. Competition, production and innovation are suppressed in a way that can never be entirely repaired by damage alone. “

This is not the first antitrust lawsuit filed against Valve this year. In January, a similar lawsuit claimed that the Steam distribution deal is “anti-competitive and constitutes illegal monopolization and continued monopoly.”

Valve has yet to respond to this.