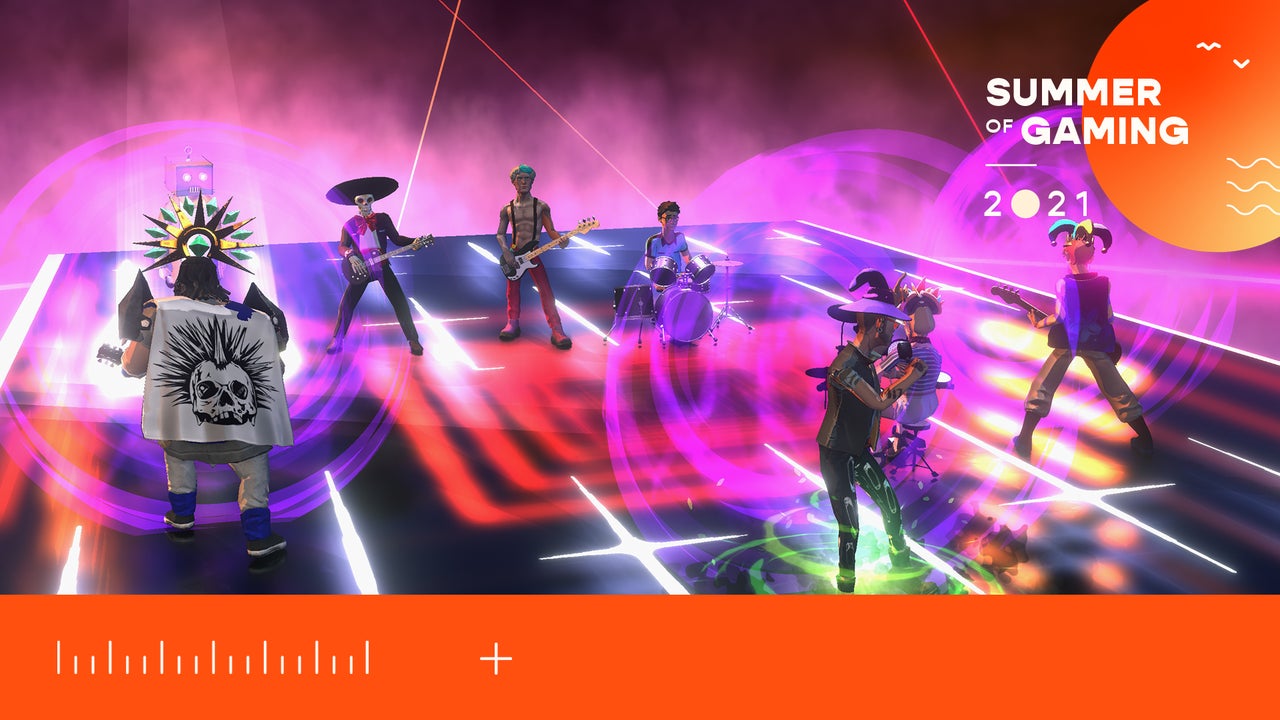 AudioClash: Battle of the Bands is an auto chess game with rock stars – IGN Expo

IGN is thrilled to unveil AudioClash: Battle of the Bands, an automatic battle strategy game in which you create musical bands from card games. The game will arrive on Steam Early Access in the third quarter of 2021.

AudioClash is a multiplayer auto-battler, similar in its approach to the spin-off of the DOTA Auto Chess mod, in which you create a roster of band leaders and musicians and play cards representing their music to reproduce a musical ensemble, trying to blow up a rival group. The scene. The idea is to create a more accessible auto-battler, which can be picked up and played for an amateur, but with enough depth to allow for high-level competitive play.

Developed by Big Boat Interactive, the game will bring together elements of rock, metal, punk, pop and EDM, and will involve stars “summoned across time, space and alternate realities”. Every move in the game is associated with a piece of audio, and as you perform techniques in a battle, the music will grow consistently with it – essentially, your battle will create a custom song, every time you play. Members of The Living Tombstone will appear as in-game characters, which you will need to defeat along the way.

“We’ve always been adjacent to the gaming world, as players and creating content for fans,” Sam Haft told IGN. on a concept of “Battle Of The Bands” is linked to the history of the group: we first became a “group”, formally, while developing an action musical cartoon on the battle of the groups there. several years. made perfect sense to address a similar premise in our game.

“From the start, we knew we wanted it to be a musical fighting game. less accessible to casual gamers. Between the turn-based attack phases and collecting group members, you almost think of AudioClash as a musical Pokémon! “

Be sure to check back as we have lots and lots more coming from IGN Expo today, and IGN The summer of the game all this month including E3 2021 blanket.