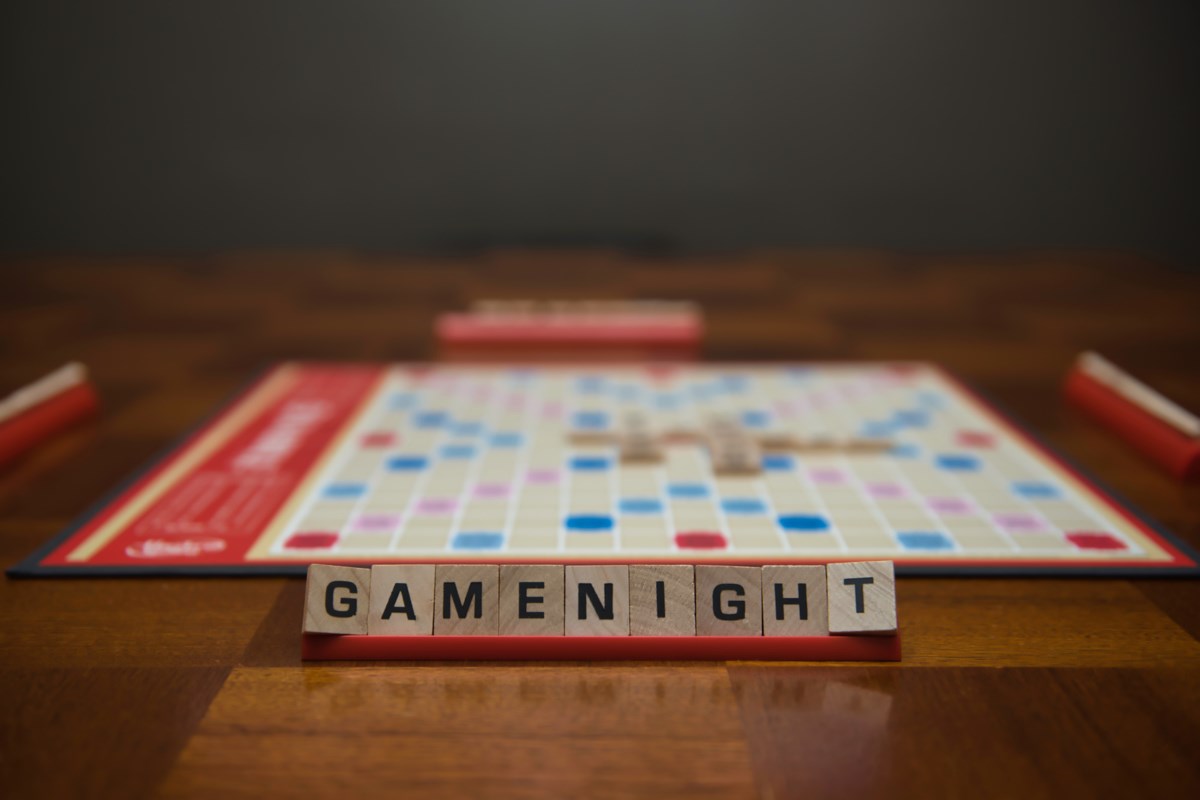 BEYOND THE LOCAL: Why do we love puzzles like Wordle and Scrabble and are they good for our brains?

This article by Penny Pexman, University of Calgary, originally appeared on The Conversation and is published here with permission.

In recent weeks, a web-based word puzzle called Wordle has become a popular daily distraction. Suddenly, millions of people are focusing on their five-letter word vocabulary and are newly aware of concepts such as letter frequency and position as they strategize on the best opening words and faster solutions. .

For these people, Wordle is captivating. Past research may help us understand how our brains respond to puns and why we like them.

Wordle is a single-player puzzle that combines elements from several games, including Scrabble and Battleship. My colleagues and I studied Scrabble to understand how language is processed in the brain and how that processing changes with experience.

Just like chess players, competitive Scrabble players are ranked in an international ranking system based on tournament results. We recruited competitive players into Scrabble tournaments and clubs and gave them a series of tasks to figure out how all this practice and play of Scrabble alters their mental processes.

In our first study, we found that competitive Scrabble players recognized words faster than non-regular Scrabble players, especially when the words were presented vertically. Vertical presentation of words is unusual in written English but common in Scrabble, and competitive players are very good at recognizing vertical words.

We also found that Scrabble players quickly recognized words without fully processing word meanings. This is probably because in Scrabble you need to know if different strings of letters are legal games, but you don’t actually need to know what those words mean.

We also used brain imaging to investigate how all those years of intensive practice might have altered the brain’s language processes in competitive Scrabble players.

We found that when recognizing words and making simple decisions about them, competitive Scrabble players used a different network of brain areas than those who did not play Scrabble competitively. The Scrabble experts used regions of the brain that aren’t typically associated with word meaning retrieval, but rather those associated with visual memory and perception.

A Scrabble Habit Makes You… Good at Scrabble

We wondered if the effects of playing Scrabble that we observed in competitive players had benefits beyond Scrabble. Does playing a lot of Scrabble make you good at anything else? The answer seems to be no.

We investigated this question by giving competitive Scrabble players and a group of non-Scrabble experts a task similar to Scrabble but using symbols instead of letters. In this task, Scrabble players were no better than anyone else in terms of processing speed or accuracy.

We also investigated whether Scrabble expertise protected players from the effects of brain aging. Again, the answer seems to be no. Former Scrabble players still show the normal effects of aging, such as slower processing speed.

In Scrabble and Wordle, players must search their memory for words based on letters, shuffle letters through positions to find solutions or games – word meanings are irrelevant. Because of these similarities, many of the brain processes involved in Scrabble are likely also engaged when solving Wordles.

Our research with people who are not Scrabble experts shows that mental processes begin to change quite rapidly when people are asked to undertake a new word recognition task. This means that it’s very likely that your Wordle habit has already caused slight changes in the brain processes you use to solve puzzles.

These changes help you play Wordle, but probably don’t help you with anything else.

Wordle has become a habit for millions of people, but for others it is not appealing.

There are probably many reasons for this, but one explanation could be the differences in what people find motivating. Some people like puzzles and thinking challenges more than others. This type of motivation is called need for cognition, and people who have a high need for cognition tend to seek out mental challenges like word games and puzzles.

In Scrabble, there are usually several possible games that could advance the game, but Worldles has only one correct answer. With only one Wordle published per day, everyone solves the same puzzle. The online game‘s sharing options also allow us to share our results with others without giving the answer.

This means that Wordle also creates an opportunity for shared experience at a time when many people feel disconnected from others. A Wordle habit isn’t likely to make you smarter or prevent brain aging, but it can give you a daily dose of complex cognition combined with social interaction — and that can be a very good thing.

This article is republished from The Conversation under a Creative Commons license. Read the original article.

Are puzzles like Wordle and Scrabble good for your brain?

Scrabble players from the US, UK and more hit Lagos for the MGI Grand Slam | The…

Scrabble capable of generating employment for young people, according to Adowei |…

The love language of some people is that of gifts; Abbey is Scrabble