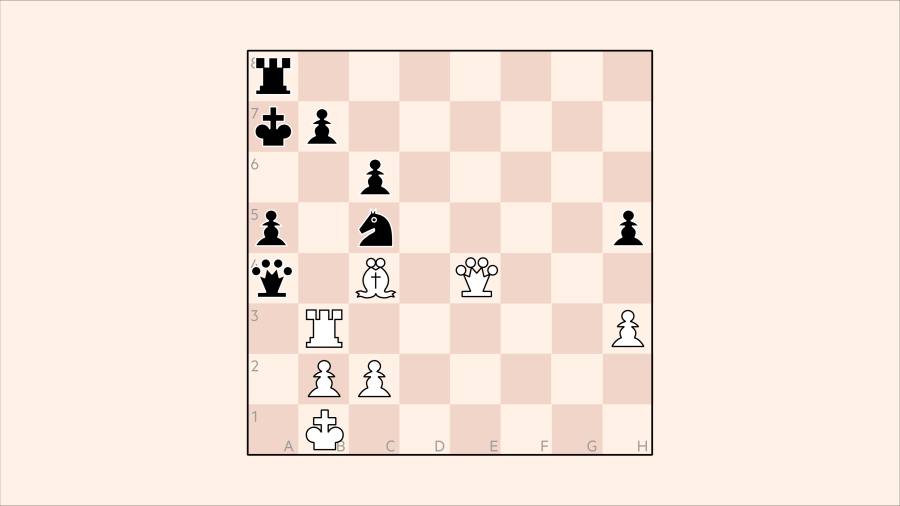 England’s top grandmasters, who have been restricted to low-key events by the pandemic for many months, returned to action this weekend when the Bundesliga, Europe’s strongest chess league, started its new season.

Michael Adams for Baden-Baden, Luke McShane for Werder Bremen and Gawain Jones for Munich all played the No. 1 draw for their respective teams. Their six games were halved, including Adams vs. McShane and a animated draw between McShane and new German star Vincent Keymer, 17.

No Russian participated. Bremen have paid tribute to their No. 2 and 3 players, 2007 European silver medalist Alexander Areshchenko and 2010 Olympic gold medalist Zahar Efimenko, who are still in Ukraine with their families. The absent pair were named for the team, their matches were not played and posted as ‘no result’, while sunflowers were placed on their boards and the chairs covered with the Ukrainian flag.

Three-time British champion David Howell led 3-2 at the halfway mark in a classic 10-game tie against Swedish No.1 Nils Grandelius, played at the Swedish Embassy in London.

A strange weekend Bundesliga match: white plays passively, but nothing happens until white resigns at move 12 (!) and the computer declare him completely lost.

The ANC chess games are good…