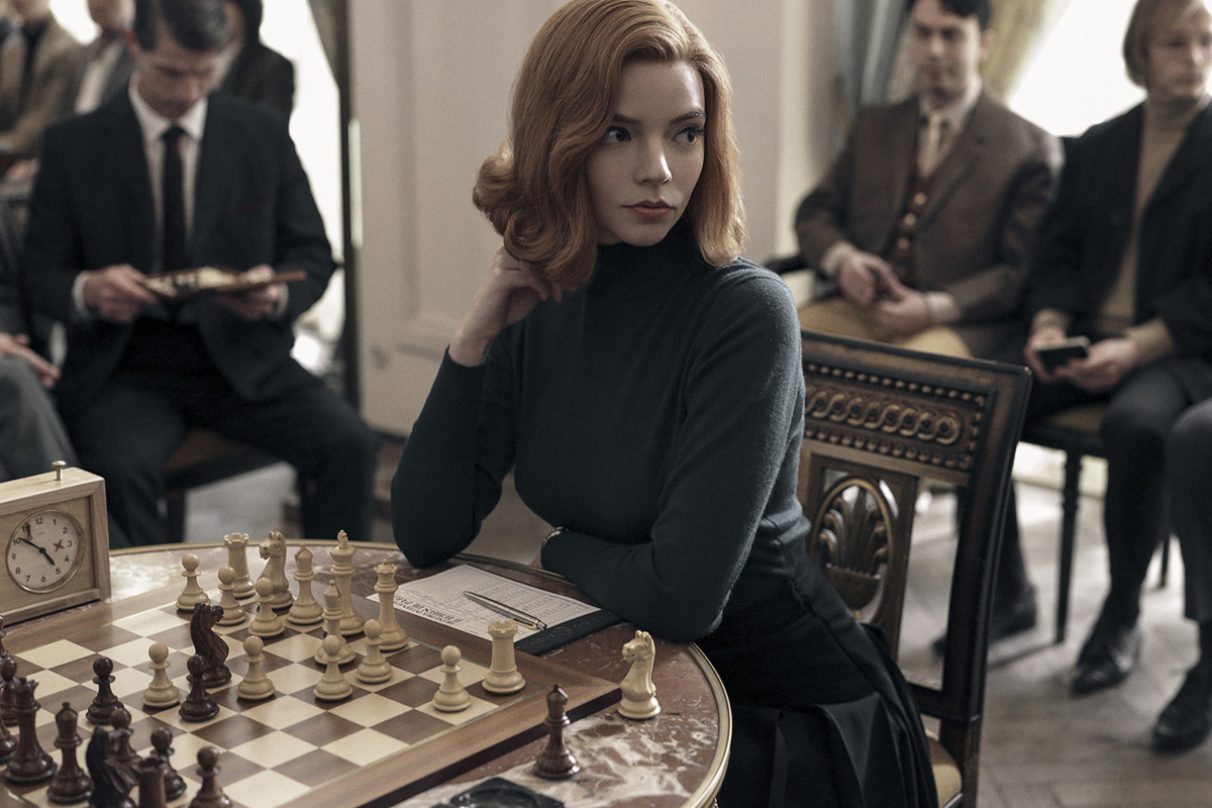 It seems no one had Monopoly, Candyland, or Hungry Hungry Hippo board game gifts wrapped under their Christmas tree last week.

Instead, reports say there has been a shortage of chess sets across the country, likely due to the popularity of the Netflix miniseries. The Queen’s Gambit. The show stars Anglo-Argentinian actress Anya Taylor-Joy as Beth Harmon, a young chess prodigy who rose through the ranks to be one of the greatest female chess players in the world, while also fighting. his inner demons.

The Queen’s Gambit premiered on Netflix on October 23. According to NPR, since the debut of the series, sales of chess sets have increased significantly. “Our chess sales in October were up 178% compared to the same period last year,” said Mary Higbe, director of marketing at Goliath Games, a company that sells different types of chess sets.

Higbe also told NPR that at the end of October, the company’s “chess sales were up 1,048%.

Elizabeth LoVecchio, vice president of marketing for toy company Spin Master, said their chess sales “have grown to triple digits” since. The Queen’s Gambit hit Netflix in late October. She thinks it’s a combination of the popularity of the show and that people are looking for new ways to be entertained as many stay home due to security concerns with COVID-19.

“[Sales are] unprecedented and we expect our sales to increase further, ”says LoVecchio.
NPR also reports that sales of chess sets are also increasing on eBay. The sale of chess games on the e-commerce platform has increased by 215% since The Queen’s Gambit started to air.