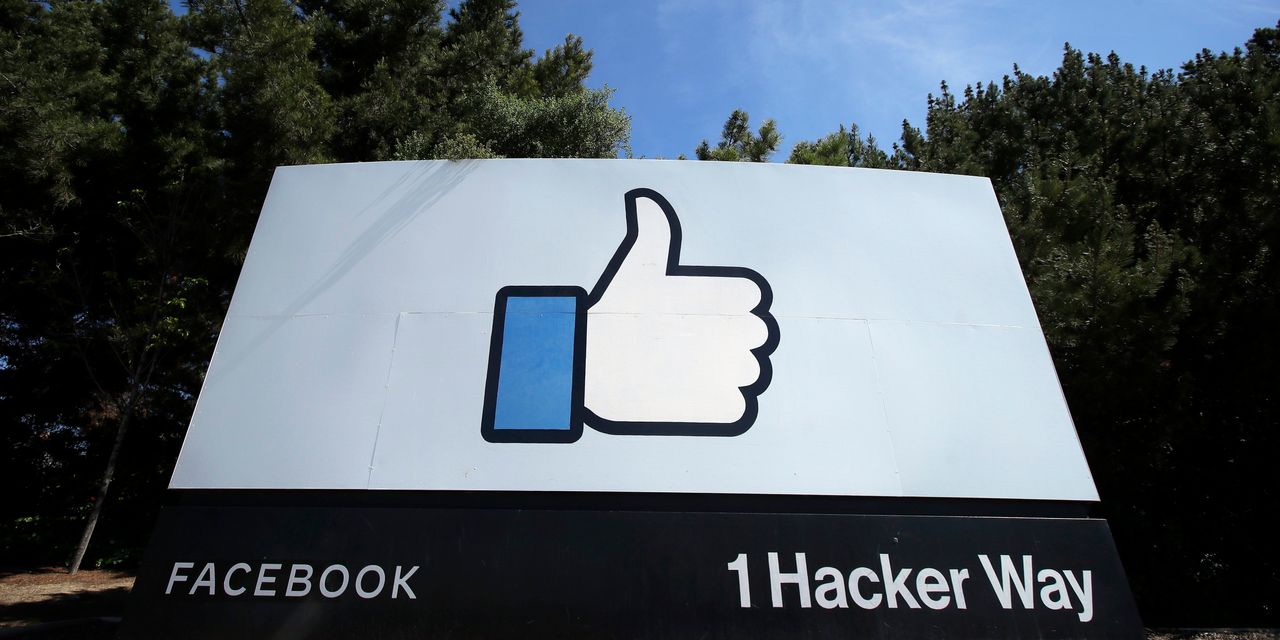 The leak of internal Facebook documents is Exhibit A for those who accuse the social media giant of being the modern day equivalent of a greedy rail monopoly. But as antitrust fanatics in the Biden administration celebrate the discovery of evidence of predatory algorithms, they overlook a troublesome revelation from the documents: Facebook is a geriatric social network that is losing ground to its competition.

Facebook is alarmed at how quickly its pipeline of new users is running out, according to the documents. The use of the Facebook app by young adults is expected to drop by 4% over the next two years and by 45% among teens. What about Instagram owned by Facebook? Doesn’t this app appeal to younger users, while older people use Facebook? It turns out Instagram is showing its age as well, as teens are migrating to TikTok and Snapchat in large numbers.

Facebook’s bad press is starting to differentiate the company and not in a good way. At a congressional hearing last week, executives from TikTok, Snap and YouTube explained how their algorithms and services differ from Facebook’s in protecting children from toxic messages and harmful influences.

Never since the disastrous Big Tobacco hearing in 1994 has a company alienated so many people. Liberals believe Facebook’s algorithms are exacerbating violent extremism. The Conservatives are angry with content moderation decisions that always seem to go against them. The American Academy of Pediatrics accuses the platform of “Facebook depression” in children.

Facebook CEO Mark Zuckerberg announced Thursday that he is renaming his company Meta in an effort to create a virtual reality â€œmetaverseâ€ of games, conferencing and shopping. Mr. Zuckerberg’s announcement made it sound like someone was desperate to change the subject.

These developments couldn’t be less practical for the Federal Trade Commission’s attempts to portray Facebook as a monopoly. Last year, the FTC filed an antitrust complaint against Facebook, even though younger users don’t buy what Facebook offers, even at zero price. The FTC also claimed that Facebook had hurt competition and protected its monopoly by acquiring Instagram and WhatsApp, even though the agency itself had allowed those acquisitions to go ahead. Judge James E. Boasberg dismissed the case, noting that she had made a “naked claim” that Facebook had a dominant market share in the “personal social media” market, without defining that market.

The FTC has since tried to define the personal social media market more clearly in this antitrust lawsuit filed under the leadership of new president Lina Khan. But the new definition excludes TikTok, Twitter and other popular services arguing that these platforms are all about content sharing, although they also allow people to make and follow friends, the core innovation of Facebook.

Antitrust law enforcement officials ignore the lessons of the past. The Justice Department sued IBM in 1969 for monopolizing the market for “general purpose digital computers”. By the time the case was dismissed for lack of merit in 1982, the market had radically shifted to personal desktop computers, and IBM was a late entry. Tim Wu, White House adviser on technology and competition policy, blames trial for “shoulder-to-shoulder” coping of the trial for restraining IBM and giving competitors, including Apple, room to emerge . But my father, Robert Bork, a professor at Yale Law School, called the case â€œthe Vietnam of the antitrust divisionâ€.

This division, if I can extend the metaphor, encountered its Iraq when the Trump administration ordered it to file a lawsuit against AT&T for its merger with Time Warner. It made political sense to Mr. Trump, given his feud with CNN, then owned by Time Warner. Shortly after a federal judge ruled the merger legal, AT&T gave its shareholders a boost when it offloaded the company (renamed WarnerMedia) for about half of what it had paid. The executives of the telecommunications company apparently realized that they had nothing to do with trying to run content companies.

This experiment confirms the flaw in progressive antitrust theory: if AT&T can lose billions on a bad acquisition, how can government experts predict the future impact of today’s business decisions? The consumer and the market end up correcting in a way that goes beyond human prediction, and that’s what they are doing to Facebook.

Mr. Bork is Chairman of the Antitrust Education Project.