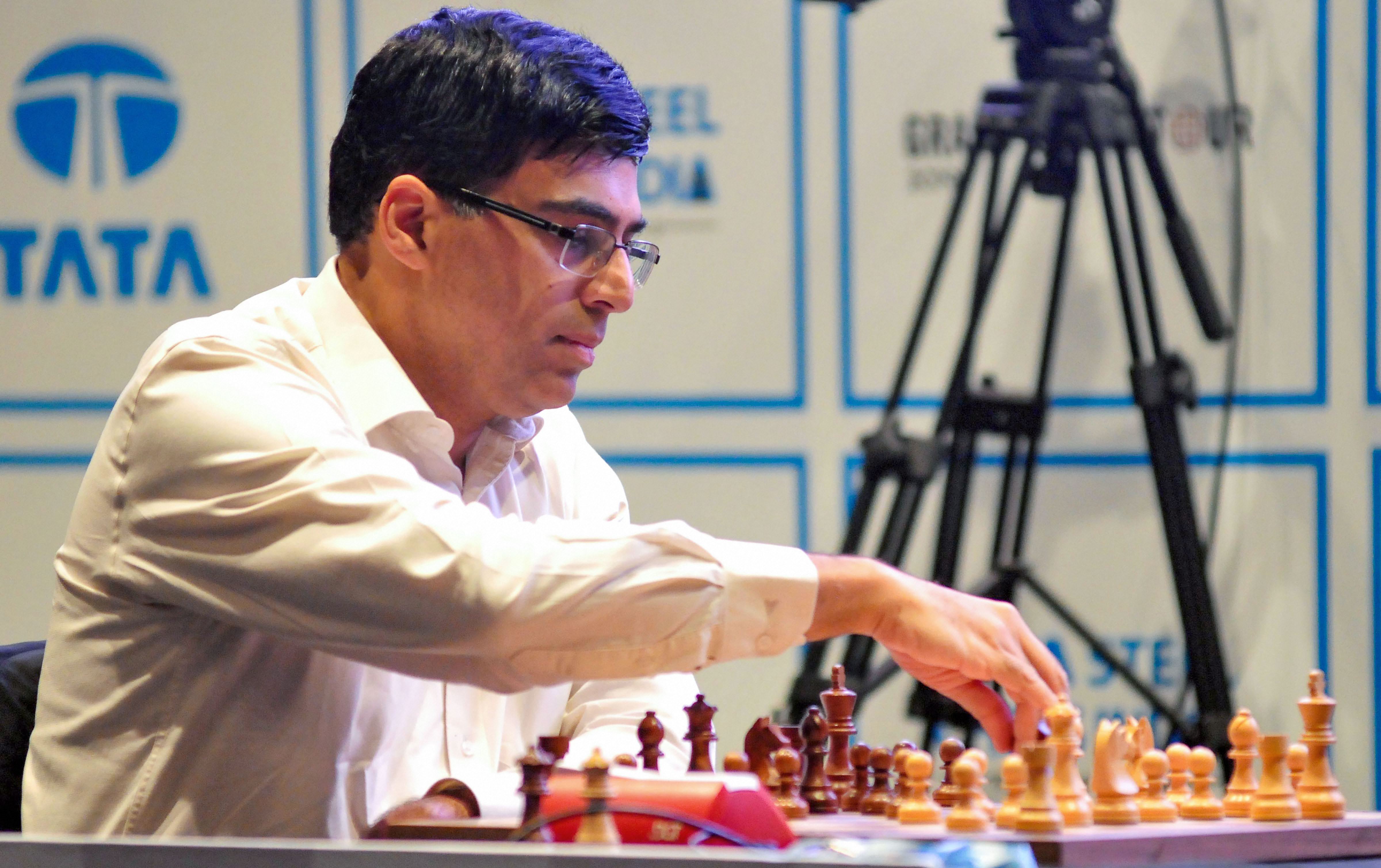 Indian chess legend Viswanathan Anand would become the vice president of the World Chess Federation (FIDE) if incumbent Arkady Dvorkovich is re-elected president in elections scheduled for the 44th Chess Olympiad here in July-August this year.

Five-time world champion Anand was named by Dvorkovich as part of his team to fight the upcoming election.

“I hope to be part of a brighter and better future for chess. #SayChess #DvorkovichTeam2022,” Anand tweeted following the announcement of Dvorkovich’s presidential team.

During a media interaction in New Delhi last month, Anand said he would actively support Dvorkovich’s re-election bid. He had also indicated that he would work closely with Dvorkovich’s team.

Anand, who opted not to play the upcoming Olympiads in his hometown and would instead mentor the Indian teams, will take part in the Grand Chess Tour event in Warsaw from May 17-24.

Along with the Chess Olympiad, the 94th FIDE Congress would be held in Chennai, as would the FIDE elections.