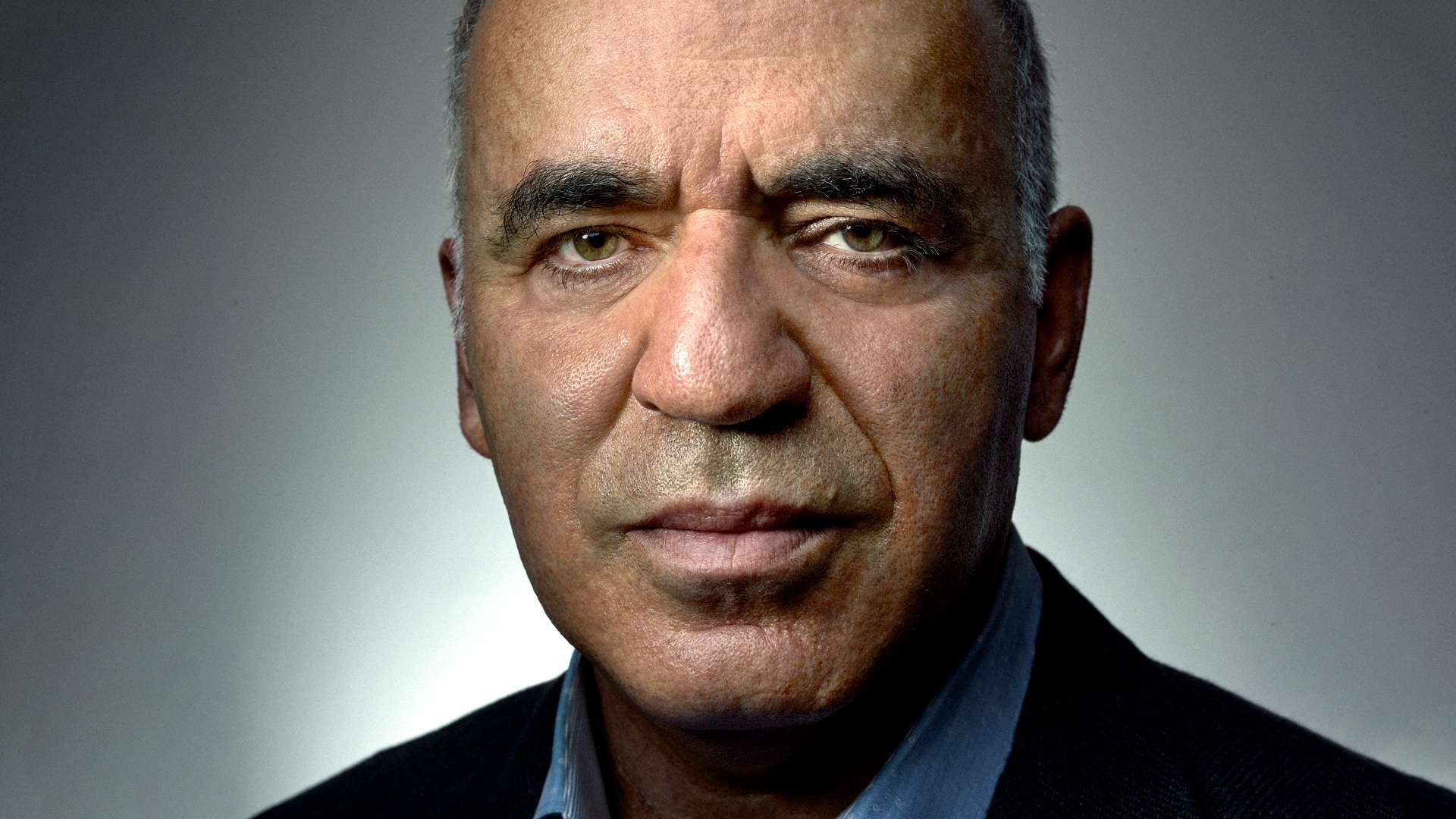 The Soviet Union collapsed 30 years ago in part because its government-run economy was unable to produce the jeans, cigarettes and automobiles its citizens wanted.

What was great was producing chess champions.

From the end of World War II until the disbandment of the Evil Empire in 1991, all but one world champion, American Bobby Fischer, represented the USSR.

None was better than Garry Kasparovwho became world champion in 1985 at the record age of 22. Widely considered the greatest chess player in modern history, he held that title for 15 years.

As a chess prodigy, he traveled abroad for competitions and describes his youthful trips to France and Germany as nothing short of eye-opening. The laid-back “abundance” of what was once called “the free world” “just felt different,” he says. Beyond the Iron Curtain, he encountered the anti-Communist works of George Orwell and was able to read exiled dissident Alexander Solzhenitsyn’s indictments of totalitarianism.

As the 1980s progressed, he publicly questioned the Soviet system. In 1990 he joined the Democratic Party of Russia and became increasingly outspoken in favor of human rights, representative democracy and limited government.

In post-Soviet Russia, he used his fame and influence to lead attempts to build civil society and conduct fair elections, becoming a critic of Russian leader Vladimir Putin. In the early 2010s, he was arrested for participating in unauthorized anti-government protests and was widely believed to be the author of a popular petition calling for Putin’s resignation.

As president of the human rights foundation, Kasparov continues to press for freedom in the former Soviet Union and beyond. In September, Raison spoke with the chess grandmaster in New York about what it was like to be the beneficiary of a system that failed catastrophically and the lessons the world – especially American democratic socialists – should remember three decades after the collapse of the Soviet Union.