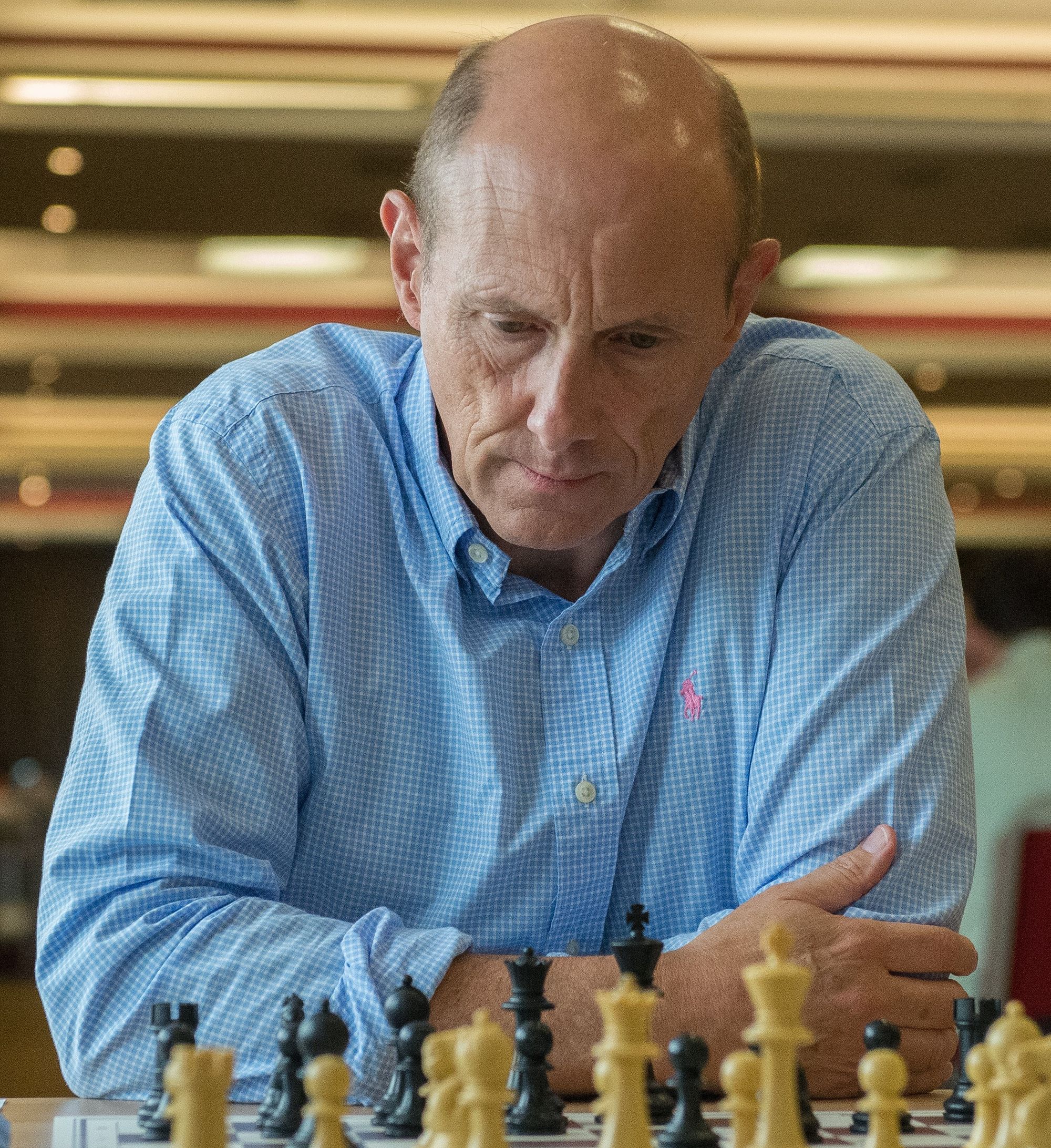 Guildford Chess Club celebrates its 125th anniversary this weekend by competing against members of the public simultaneously on 125 boards spread across the town’s high street.

Over 375 people have registered to take part in the outdoor event today, and each council master will challenge 15 people at a time.

Nigel Povah is hosting the event and noted, “Admins could easily take on 15+ opponents, but we want a quick turnaround so people on the street who want to play can step in.

“There are three sessions during the day, each lasting an hour and a half, and all sessions are booked, but some games will end earlier than expected and we expect no-shows.

“Our strongest player who will challenge the public is Gawain Jones, who was twice British champion and is currently 61 in the world.

“Guildford have won the national chess league for the past eight years and are considered one of the strongest in the UK.

“It’s going to be quite spectacular and it’s been quite an undertaking to plan it all out, because we needed the stewards and council permission, so it took three months.”

Mr Povah said the club had fewer members than he had hoped, with just 40 currently.

However, he insists there has been a spike in interest since Queen’s Gambit started streaming on Netflix.

The Club has met at the Guildford Institute throughout its existence.