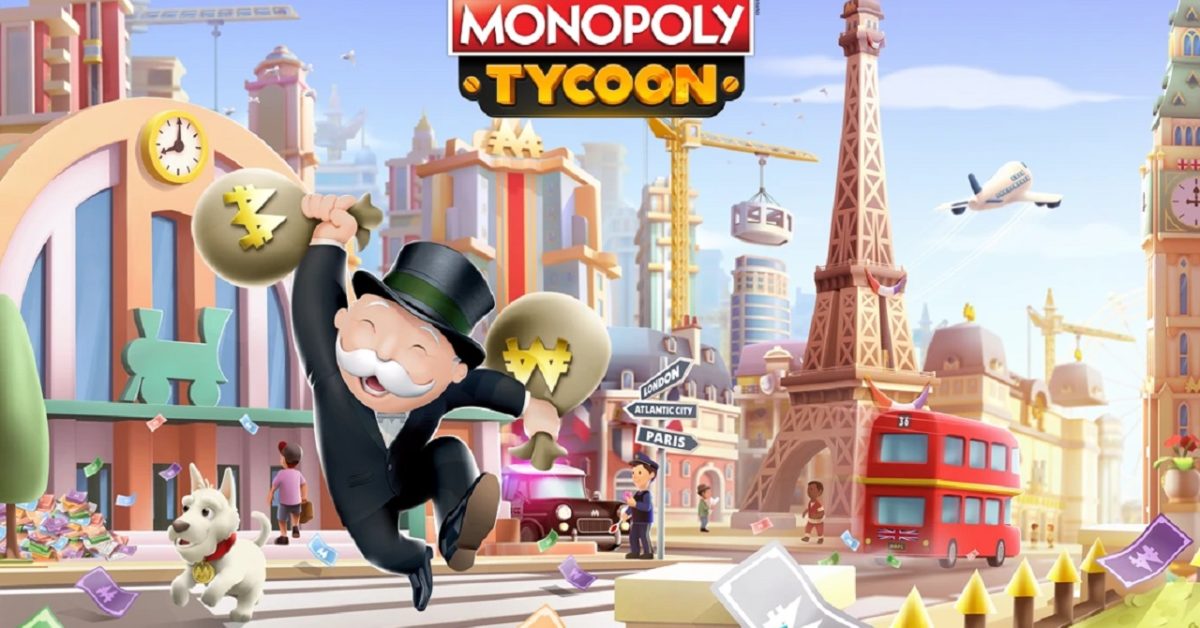 Hasbro brought the super in-depth version of Monopoly called Monopoly Tycoon on mobile devices this week. The original version of the game was released over 20 years ago for PC as it brought a more complex version of running ownership in a metropolis for those looking to do more than just run around the board picking fights with the family. The mobile version has been revamped a bit with a fresh coat of paint in modernized graphics, as this time around you have more sophisticated management systems added to intuitive Simulation and Builder game mechanics. You can get the game for free right now at iOS and androidhowever, be aware that it comes with in-app purchases.

The traditional flatboard has become a thriving 3D city, with its peculiar buildings, live traffic, and endearing citizens attending their business or enjoying the city you build for them. Each town is familiar yet unique, with its own character and architectural style as well as fun quirks. Unlock and expand each city to make it even more beautiful while ensuring that its inhabitants are the happiest in the world – happy citizens are the best ingredients for making cities prosperous! It’s a Monopoly game, and true to its name, it gives you the opportunity to buy properties and populate them with a wide variety of buildings: houses, hotels, even businesses! Follow Mr. Monopoly’s advice, make wise investments, build the city and always generate more rents along the way.

Each city has its own wide variety of buildings – will you manage to own them all, including the extremely rare monuments? As a real estate visionary, will you be able to combine the right buildings to optimize the happiness of your citizens and therefore the speed at which each neighborhood will generate cash? Each town gives you the opportunity to meet a number of local citizens – they are cute, quirky, funny and desperately need your help to revive their town! Come and meet Olivia the politician or Hubert the starred chef!

There is no free lunch… If you really want a property and establish a local monopoly, you will have to compete with other players – play well and you will get the best properties at the lowest prices, but if you bid too low these properties will make a competitor happy. All the iconic elements of the traditional Monopoly board game are present, but transposed and adapted to this frantic race to become the richest person on Earth. Come see for yourself! With great wealth comes great power – in your case, the power to expand to new horizons as you unlock new cities. So many investments to consider, so many properties and buildings to own!