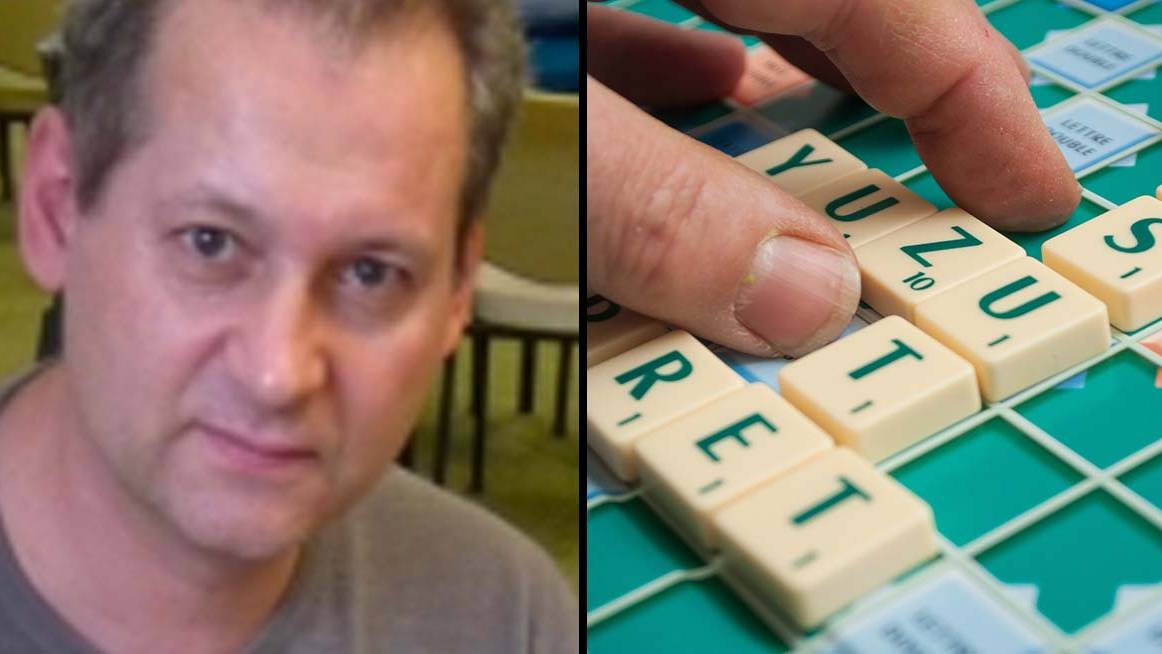 A champion Scrabble player has shared his secrets of the game to help others become stronger opponents – explaining how there’s a misconception everyone has about how to score well.

Howard Warner from New Zealand is a two-time WESPA Senior Scrabble Championship winner who started playing board games as a child, before joining a club in his early 20s after moving to a new town .

Speaking to Urbo, he recalled how he got “hooked” after winning second place in his first tournament around 30 years ago.

Warner, who is also president of the New Zealand Scrabble Players Association, revealed there are a number of “big” misunderstandings about the game, including one in particular about how to “score well”.

“The big misconception is that it’s about words,” he continued.

“Another big misconception is that the only way to score well is to get the triple word score.

“The fact is, there are many, many ways to score well in the game of Scrabble, and also many ways to prevent your opponent from scoring well.

“It’s the attacking approach and the defensive approach, and a good player combines the two.”

Speaking about the misconceptions people have about Scrabble at the tournament level, he added: “The main difference, at the national level, [is that] people think it’s just words.

“I always tell people, ‘If you’re as interested in words as you are in language, write or read.’

“For Scrabble, it’s more about combinations of letters used to score points, so it’s a very mathematical game.

“And a lot of the best players happen to be very good bridge players, chess players, poker players too. They apply the same kind of numerical and strategic approaches to those games.

“The only difference is that instead of working with spots on cards or imitation soldiers, they work with combinations of letters.”

According to Urbo, the top tournament winners take home more than $10,000 – but those who play at this level inevitably have to invest a lot of time, graft and practice to get there.

Warner said he played daily to maintain his skills and often reviewed anagrams as a key tool.

“I’m not preparing for a tournament,” he said.

“I prepare for tournaments, in general, and it’s an ongoing thing. It’s daily.

“A marathon runner can accumulate his kilometers every day, and we are similar. Every day, I will do my anagram review.

“I should just explain how we learn words. You usually memorize two to five letter words, until you have them all there, just sitting in your memory permanently.

“And you play the little words a lot, so they don’t need a lot of revision. Once you learn them, they’re right there, ready to go. Those are the six- to eight-letter words, and sometimes even nine letters long, which you usually learn by anagram combinations.

“I’m not learning the words. I know all the words I need now, I’m just revising; the anagrams.”