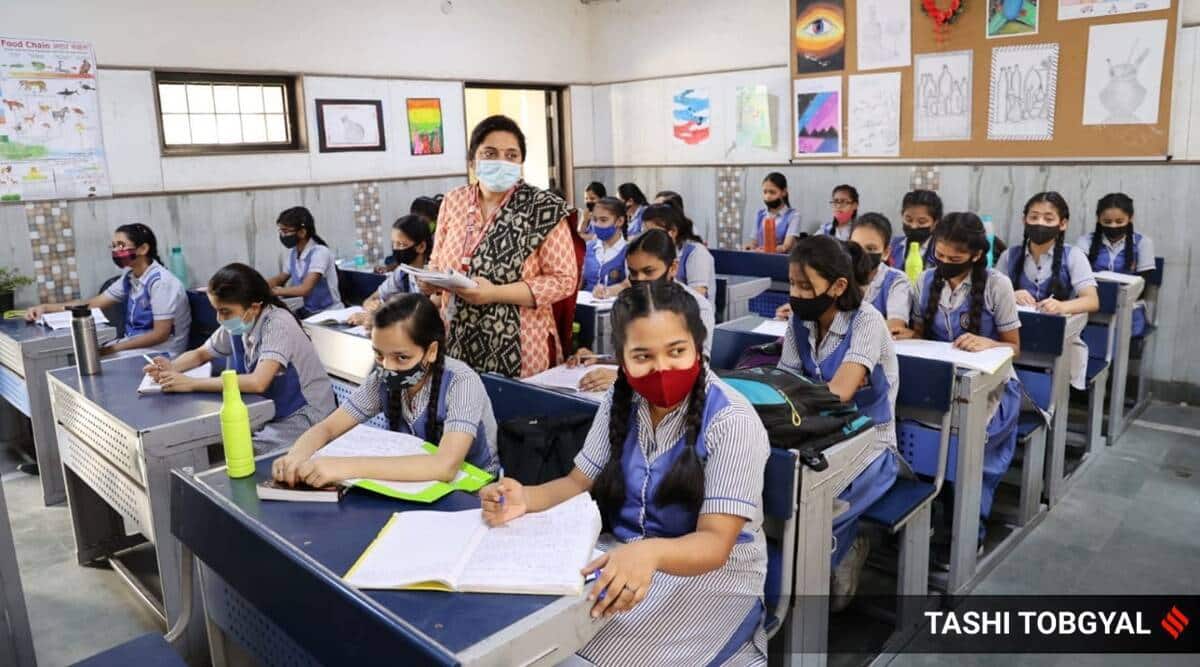 “Doctors and educators believe that we should consider play as serious learning… Although games are very important for children of this age, but for certain reasons (lack of space, different physical abilities of children, etc.), many children do not play outside games. However, there are a few indoor games that can be very beneficial for these little children and can boost their focus, confidence and overall mental toughness” , states the order to schools asking them to include such games for young pupils.

Once these games are introduced, the education department also plans to give chess lessons to children who show an aptitude for the two-player board game.

Express explained
Go beyond the news. Understand the headlines with our stories explained