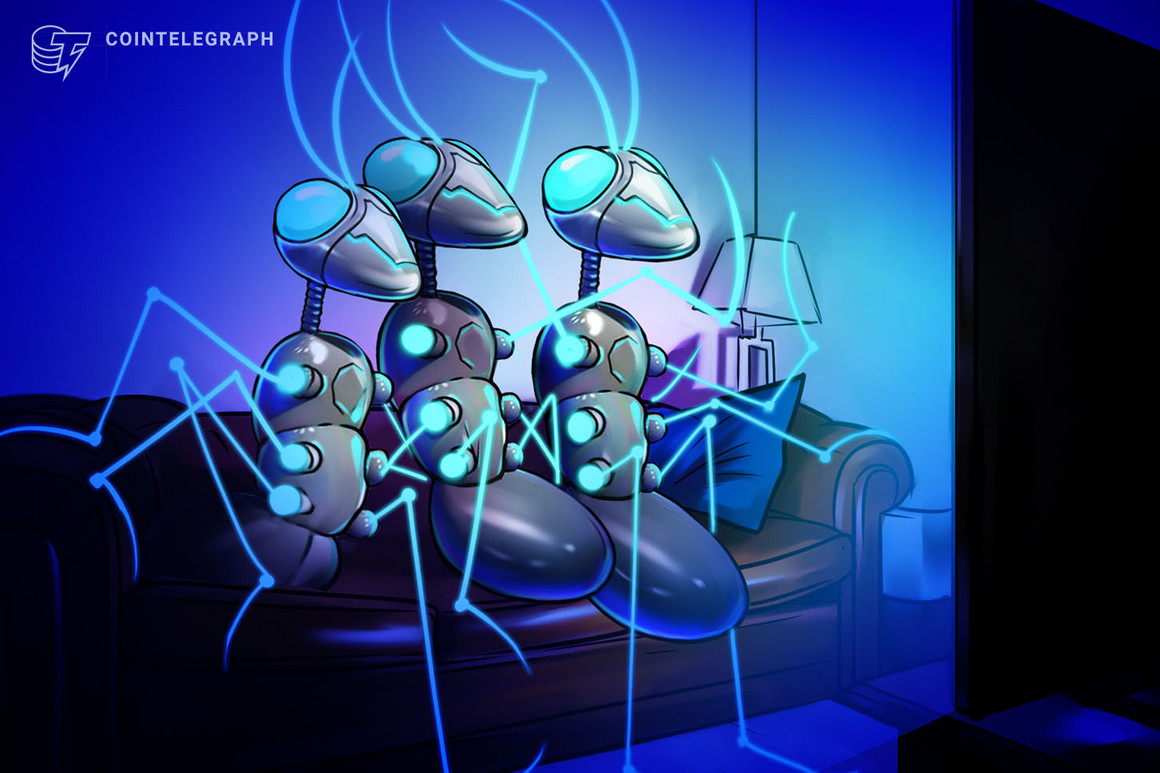 In an exclusive interview with Cointelegraph, Internxt CEO Fran Villalba Segarra described the core technology of its product and explained why privacy should be considered a basic human right. He also explained the dangers of centralized architecture, why Big Tech constantly violates users’ privacy, and what awaits Internet users in the age of Web 3.

Although privacy advocates have long worried about exploits of user data by Big Tech, Facebook’s Cambridge Analytica scandal in 2018 blew the lid on the subject. (As a reminder, Cambridge Analytica is a British consulting firm that was able to obtain data on millions of Facebook users without their consent. Their information was then used for political advertising purposes.) In July 2019, the Federal Trade Commission has fined the social media giant. a whopping $5 billion for privacy breaches.

In retrospect, exploits like Cambridge Analytica came as no surprise to Segarra, who told Cointelegraph that protecting user privacy conflicts with the business model of companies like Facebook, Google and Microsoft. “That’s why these companies are collecting more data than is actually needed,” he explained. “Their services are not an end in themselves, but a means to an end.”

Big Tech’s erosion of privacy forced Segarra and his team to create a new business model based on decentralization. The company’s first product, Internxt Drive, is described as an alternative to Google Drive and Dropbox based on zero-knowledge encryption and geodistributed data centers. He explained:

“Files uploaded to Internxt Drive are fragmented, client-side encrypted, and distributed worldwide, so a server never holds a complete file, but rather an encrypted data fragment […] In these architectures, files are often divided into data segments of equal size. Each segment or block has its own address but no metadata to provide context on what it is. The storage target can be configured to replicate data across storage arrays or distributed file systems.

Unlike centralized systems, where user data is stored on physical servers owned and operated by the cloud provider, the decentralized architecture provides enhanced security when it comes to cloud functionality.

“If a decentralized component is compromised or encounters a runtime error, which is the unrecoverable worst-case scenario as the component goes offline while the rest of the cloud continues to function normally,” he explained. On the other hand, with centralized cloud storage systems, basic functions are intertwined in the same space. “If an error or an attack manages to destabilize a centralized component, the whole cloud is in danger.”

Web 3 – a broad concept that refers to the new Internet service paradigm where users retain more control over their personal data – has been heralded as a potential solution to society’s growing privacy concerns. The current paradigm, dubbed Web 2, is primarily leads by companies that provide services in exchange for personal data.

Related: Building ‘OnlyFans on blockchain’ is a huge untapped opportunity – Founder of Dfinity

The advent of blockchain technology has made decentralization almost synonymous with Web 3. Decentralized cloud storage technology championed by Internxt aligns with the narrative that Web 3 changes the very nature of data ownership and puts more control in the hands of users as opposed to Big Tech companies. Industry watchers have rightly noted that this new paradigm could challenge existing privacy regulations, especially as decentralized applications continue to grow.

“Web 3 is definitely going to be huge,” Segarra said, adding that consumer-centric apps that allow users to protect themselves online “will be in huge market demand.”

Internxt has just won a successful funding round, having raised $1 million in a raise led by Miami-based venture capital fund Venture City. Segarra said adoption is growing, with the company expected to generate 1,500% year-over-year growth by the end of 2021.