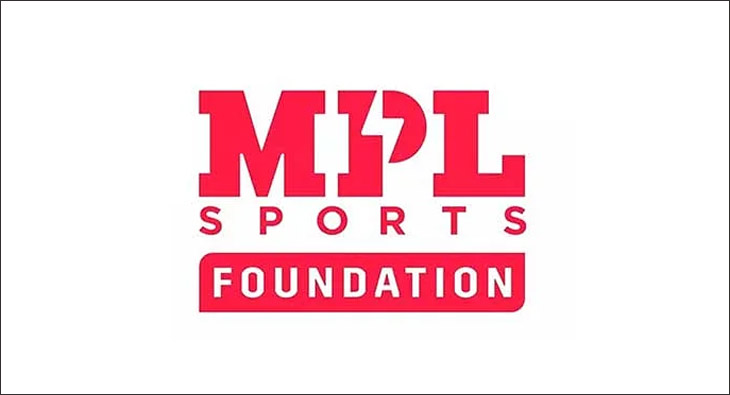 This tour, which brings in a pot of $ 100,000, will be the official circuit for Indian chess players to qualify and participate in the World Meltwater Champions Chess Tour.

This means India will be the only chess nation with its own regional expansion that can secure players on the elite tour, which this year has won a dazzling total prize of $ 1.6 million.

Together with MPL, Play Magnus Group aims to introduce the innovative online format of the India Tour and encourage further growth of the game across the region.

Andreas Thome, CEO of Play Magnus Group, said: â€œIndia is a rapidly growing market for chess and the MPL Indian Chess Tour is a fantastic opportunity for young Indian players to shine both on this new national circuit. and on the Meltwater Champions Chess Tour World. ”

Sai Srinivas, co-founder and CEO of MPL added, â€œOur goal at MPL is to grow the esports industry by making it more accessible and inclusive. This partnership with Play Magnus Group reinforces our commitment by bringing one of the world’s largest chess initiatives to India and making it known to the general public.

â€œWe have a lot of talented players in the country and the MPL Indian Chess Tour will help provide a stage for them to show off their skills and also give them the opportunity to compete at an international level. We look forward to expanding this association in the future to provide unique gaming experiences for all of our MPL users. ”

India is experiencing a boom in chess, with 49 of the country’s 69 grandmasters having won their titles since 2010. The future looks bright for Indian chess given the growing number of young stars in the country.

Indian players also make up 25% of the field for the Julius Baer Challengers Chess Tour, an online tournament series launched by PMG with chess legends Judit Polgar and Vladimir Kramnik, which showcases emerging talent and promotes equality. of the sexes in chess. They have won two of the three tournaments so far, earning them invitations to the Meltwater Champions Chess Tour World.

The tour will feature four online tournaments followed by a final where the winner will be crowned MPL Indian Chess Tour Champion 2022. Matches will be broadcast on chess24, chess24india and MPL’s YouTube and Facebook channels.

MPL will host four qualifiers on its platform where each winner will receive entry to each tournament and face off against top Indian GMs in the MPL Indian Chess Tour.

The winner of each tournament will receive an invitation to the multi-million dollar Meltwater Champions Chess Tour and an opportunity to play against the best chess players in the world, including the world chess champion and the highest rated player of all. the times, Magnus Carlsen.

Avadh Shah, Vice President – Esports, MPL said: â€œThe Meltwater Champions Chess Tour has solidified its position as one of the most prestigious chess events in the world and we are delighted to partner with Play Magnus Group for the ‘bring to India via the MPL. Indian chess tower.

“Chess is one of the best games on MPL and the previous tournaments we have hosted have seen thousands of players compete against each other. We are sure this tour will be a huge hit with all of our players and viewers as well.”

“India is the first country to have a national Meltwater Champions Chess Tour circuit and MPL is our exclusive partner for the same.”