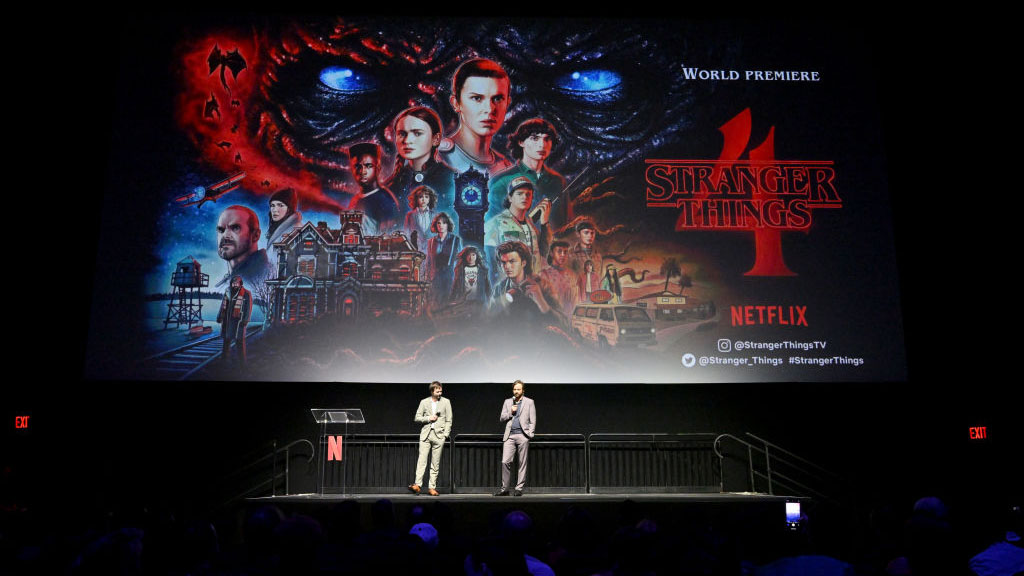 (NEXSTAR) — The game of Monopoly has always been a source of frustration, but it’s becoming especially vexing for the folks at Netflix, according to a new report.

Photos of a yet-to-be-released edition of Monopoly — one intended as a promotional tie-in to Netflix’s “Stranger Things” — have reportedly leaked online, revealing major spoilers for the upcoming fourth season, according to The Hollywood Reporter.

Images of the game’s cards (i.e. the equivalent of Community Chest or Chance cards) leaked about a month ago, THR reported. A Reddit thread dedicated to the leak seems to suggest that the photos were provided by a fan who purchased the game after it was “put on the ground ahead of schedule” at a Target location, though those claims have not been confirmed. publicly backed by Target or Netflix.

Meanwhile, photos that allegedly show the cards from the game are still circulating on Twitter. (Warning: the link contains possible spoilers.)

Either way, THR sources say ‘Stranger Things’ creators Matt and Ross Duffer had a “total meltdown” after the spoilers hit the internet. Netflix was also unhappy with the leak, insiders said.

THR’s source further alleged that Matt and Ross Duffer maintained their approval on much of the show-related merchandise, but weren’t consulted on this particular edition of Monopoly.

Representatives for Hasbro, Target, Netflix and “Stranger Things” were not immediately available for comment.

The next season of “Stranger Things” premieres May 27 on Netflix. The Duffers previously confirmed that the fourth season would be split into two partsthe second half to be released five weeks after the first.