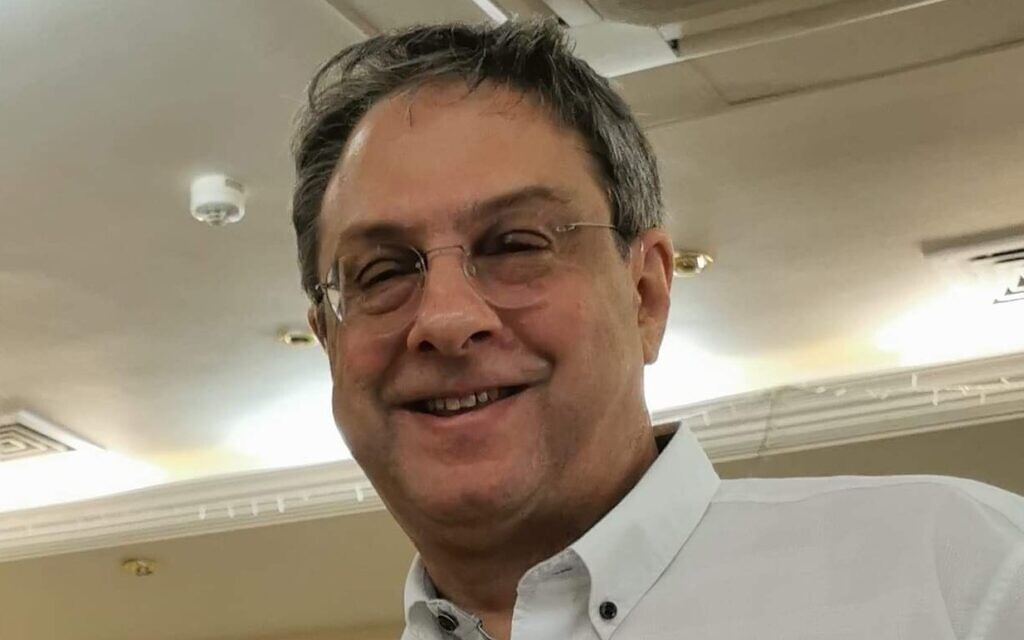 A Jewish scrabble player from London came within a hair’s breadth of winning this year’s national scrabble championship, with the final of the 78-player tournament down to a single letter.

Elie Dangoor, 63, narrowly lost in a tense match to Brett Smitheram, 43, a scrabble grandmaster and reigning British national scrabble champion who is already one of the most successful players in the history of the Game.

Dangoor, whose brother David is a well-known Jewish philanthropist, galloped off with words such as ‘most breathy’, ‘most expensive’ and ‘cave’ – a triple word score – but a cover of Smitheram meant that everything fell. down to the last letter.

“He needed an E – a one in eight chance – and he got it,” said Elie, who also plays backgammon, chess and bridge. “It was very unfortunate! Still, it was a very satisfying tournament, as I was only seeded 11th.

Elie, a property manager who chaired the World Association of English-Speaking Scrabble Players until two years ago, has played scrabble all over the world, including Thailand, India, Germany and Ireland.

“Actually, I beat [Smitheram] earlier in the tournament,” he said, speaking to Jewish News this week. “Yeah, it was heartbreaking to lose in the end, but I can’t complain about my luck all the way.

“It’s a shame because I would have been the oldest national champion if I had won. But that’s okay, it just means I’ll be an even older champion when I finally win it!”

Players play 16 matches throughout the tournament and each player has 25 minutes per match, which equates to approximately one stroke per minute. “A lot of Jews play scrabble,” Elie said. “I don’t know why but we seem to like it!”