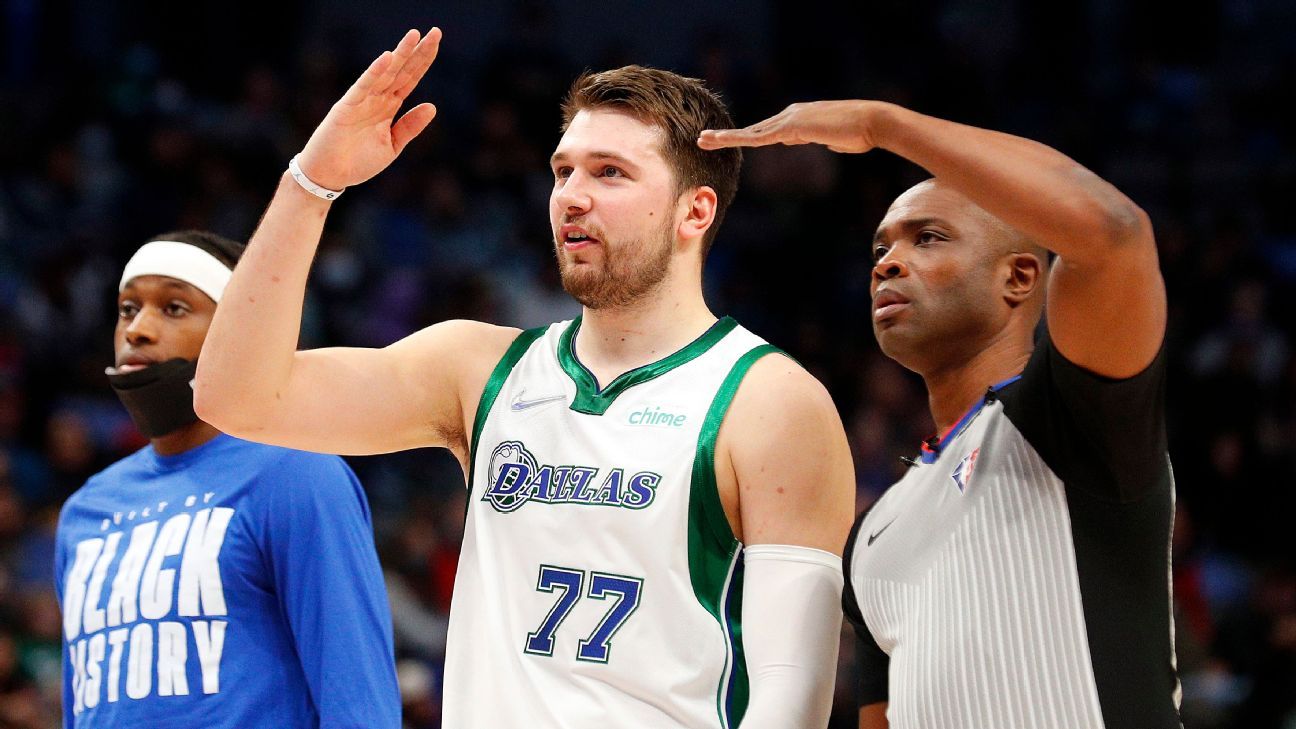 You never get bored in the NBA, even during a late game.

A bent rim was responsible for a long first-quarter break in the Philadelphia 76ers-Dallas Mavericks game.

The interruption began after Luka Doncic made a 3-pointer and then alerted the officials that the rim had become uneven. Play was halted for over 40 minutes as a team was assigned to repair the basket.

Due to the lack of action on the pitch, the social accounts of both teams decided to take matters into their own hands and started another competition in the virtual world.

They chose to play one of the most nostalgic games of all time: tic-tac-toe.

waiting for…@dallasmavsdown for a game of tic tac toe?!

reply and replace the black square with your emoji

Dallas ended the contest with a move that didn’t quite follow the rules, but it was still a fun way to pass the time.

The two teams have also linked up over current Maverick and former Sixer Boban Marjanovic.

Marjanovic’s attempt to repair the rim was unsuccessful and a new post was brought onto the pitch.

Both teams were relieved once action on the pitch resumed.

When all was said and done, the first quarter lasted around 90 minutes in real time.

The Last Airbender-themed version of “Monopoly”

How to win at tic-tac-toe every time

How to always win at Tic Tac Toe