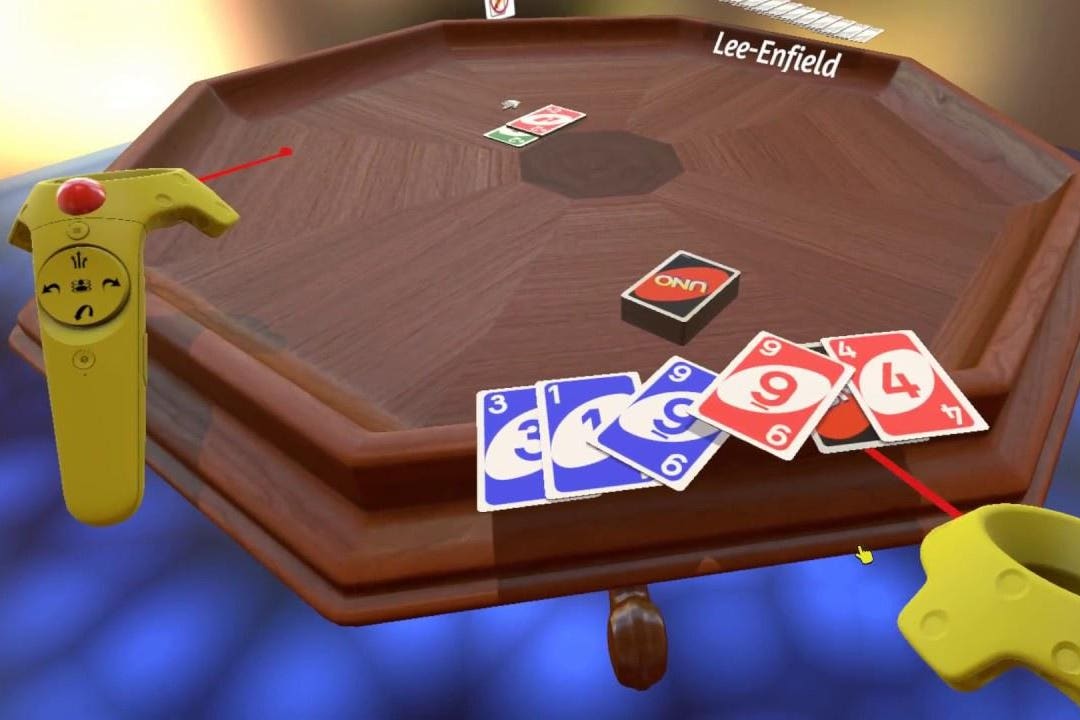 Play Monopoly, Chess and other Board Games Online with Friends in VR

Playing board games is something my group of friends miss the most during ongoing closings and social distancing, but there are ways to keep having fun even without being in the same room and moving around. the meeples yourself. Digital board games deliver a much needed dose of turn-based tactile play in an otherwise frenetic video game landscape. If you don’t feel like repurchasing your entire board game collection, there’s a way to play almost any online board game you can think of, and it’s especially immersive when paired with a headset. VR like the Oculus Quest 2.

But the secret sauce in all of this is Tabletop Simulator, a toy box with slightly crazy potential that gives you a digital hand and a virtual play space to explore. Combine that with the Steam Workshop and thousands of dedicated board game fans, and you’ve got a recipe for being able to play any game you love.

You can buy the board game sandbox on Steam for around $ 15 (cheaper in sets of four or during Steam sales) and get immediate access to a number of classic games, from chess to BackGammon and poker. There are even a bunch of models and components for performing tabletop role-playing games, each with their own custom motion and death animations. Open Discord or your favorite chat app, and you and your friends can quickly and easily move around on a digital table together.

There are official DLC games you can buy that feature great scripts for automating the more mundane parts of board game setup and teardown. Popular games include Scythe, Zombicide, Wingspan, Blood Rage, Boss Monster, and Scuttle!, among others.

But the real joy and almost limitless potential of Tabletop Simulator lies in the Steam Workshop. Here you’ll find just about every board game you can think of, from monstrous Kickstarter-funded campaigns with hundreds of components, to quirky card games that will have your friends laughing at their microphones.

At the time of writing, there are over 47,000 entries in the workshop. Some cover custom gaming tables and backgrounds, new game components, or templates that players can use in their own custom designs, but there are thousands of fully-made board games out there, many of the more popular ones. .

Many are also beautifully scripted, which eases some of the tedious micro-management that can be present in real-world board games. This means that some games work better through Tabletop Simulator than they would in person.

If all of that still doesn’t feel like you’re sitting around a table with your friends, you can use Tabletop Simulator’s relatively robust VR integration. It fully supports Oculus Rift, HTC Vive, and Valve Index headsets (although with an Oculus Link cable it is also possible to use the Oculus Quest 2.)

It works well as a seated, standing, or room-wide experience, and being able to pick up and move coins with your hand, especially with more advanced controllers, makes for an even more board game experience. more tactile. You can even shrink yourself down to the size of a room, allowing for some surprisingly immersive RPG gameplay moments.

forbes.comThe best coupons and promotional codes of the day | Forbes