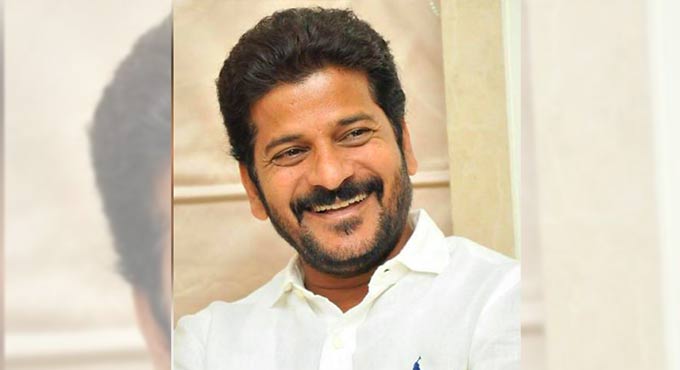 Yadadri-Bhongir: Supporters of TPCC Chairman Revanth Reddy from the former Nalgonda district have vowed to work together against the domination of two or three senior party leaders in the district.

More than 30 Congress leaders including Adhanki Dayakar, Dubbaka Narsimha Reddy, Punna Khailash, Palle Ravi Kumar gathered in a private function hall near Choutuppal and expressed their strong dissatisfaction with the dominance of two or three senior leaders in district party affairs. They also criticized the leaders who asked the chairman of TPCC not to come to Nalgonda district. They discussed the steps to be taken to make Revanth Reddy’s Nalgonda tour a success, the schedule of which will be announced shortly.

Speaking at the meeting, Adhanki Dayakar said Congress was not a party of a few leaders, it was the party of the people. Two or three District Congress leaders would appear at meetings held in New Delhi and at Mandal level. They were also threatening the rulers at the mandal level, who opposed their monopoly, he added. He would not work as a slave to a senior party leader.

You can now get handpicked stories from Telangana today on Telegram every day. Click the link to subscribe.