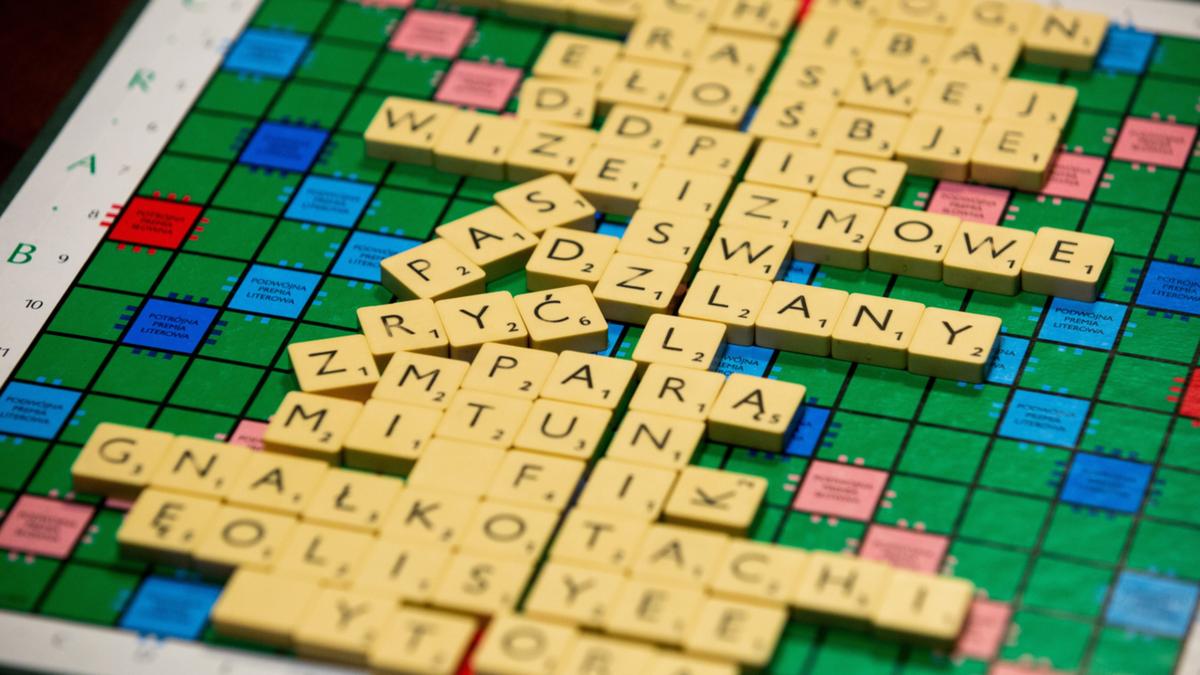 The owners of the beloved Scrabble board game have banned a long list of words that players are no longer allowed to use, sparking a furious debate.

The word “bitch” is authorized because it can designate a bitch.

The word f **** t is also allowed to stay as the word also means a bundle of sticks.

Scrabble is owned by two companies, Hasbro (in North America) and Mattel (in the rest of the world, including Australia.)

Over 200 dictionary words have been removed from the Scrabble lexicon in the past year.

There is no definitive list of prohibited words, but online Scrabble websites allow players to type in a word to see if it can be used.

While many applauded the removal of the use of racist slurs, some prominent members of the World Scrabble Players‘ Organization have complained, saying any word still listed in a dictionary should be used.

“We have looked at some of the social unrest going on around the world,” said Mattel’s global head of games.

“I’ve heard the argument that these are just words, but we think they make sense.”

In Australia, some offensive racist words used to denigrate Indigenous Australians do not appear to have been taken off the list.

Indigenous activist Stephen Hagan has filed a complaint against Mattel with the Australian Human Rights Organization seeking to have a number of offensive comments removed.

“I’ve heard the argument that these are just words, but we think they make sense.”

Last year, the North American Scrabble Players Association (NASPA) announced it would remove slurs and other offensive words from its tournaments.

The group decided to remove the slurs after conducting a survey of its members that received more than a thousand impassioned responses, NASPA CEO John Chew said in a statement.

Chew said they decided to drop the words to make the game more inclusive.

“How can we tell potential members today that they can only play with us if they accept that offensive slurs don’t make sense when played on a board?” Chew said in the statement.

â€œThere were a lot of good and bad arguments on both sides. “

Chew said he loves Scrabble because it brings together all kinds of different people, but said they need to do more to be more inclusive.

â€œAs people have said across the spectrum of responses, removing insults is the least we can do to make our association more inclusive,â€ he said.

Great Britain player David Webb said the changes were made to appease the demands of “middle-class whites”.

“His actions are seen by many as a signal of virtue, a symbolic gesture or a ‘wake-up call’,” he said.

â€œTo impose American values â€‹â€‹on the world is quite odious. “