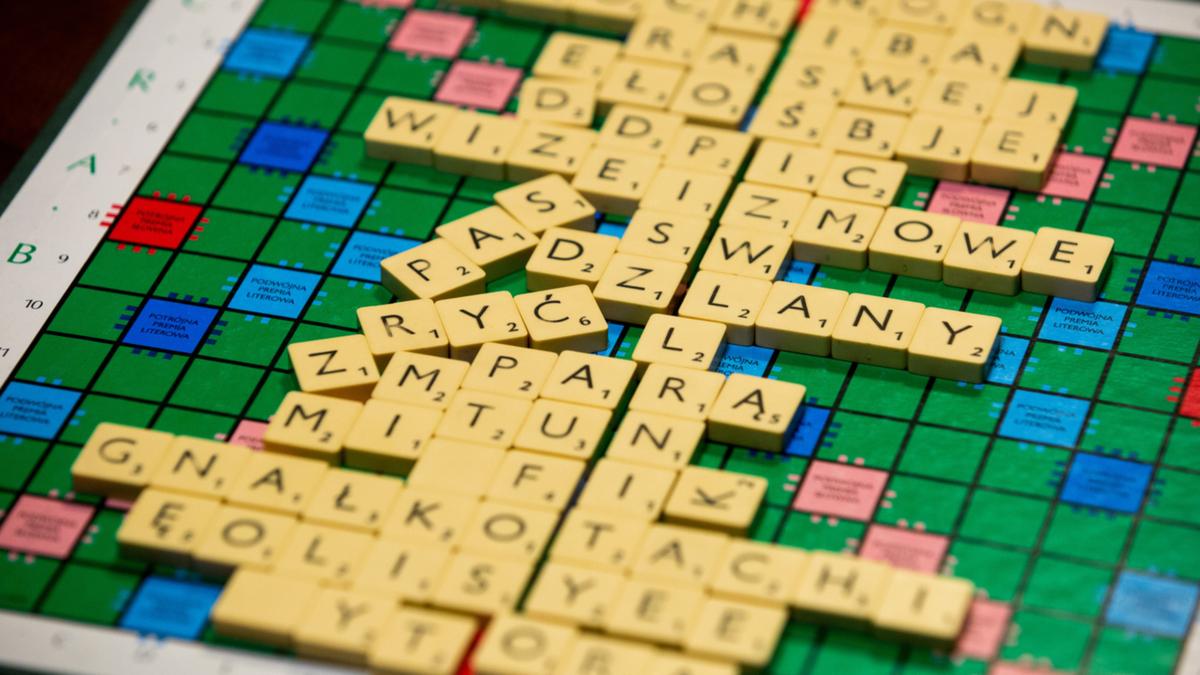 A complaint has been filed with the Australian Human Rights Commission against the owners of popular board games Scrabble for allowing the use of racist slurs against Aboriginal people as playable words.

Indigenous activist Stephen Hagan is behind the lawsuit against toy maker Mattel for allowing the use of several derogatory terms.

Hagan has campaigned successfully in the past to convince brand owners to recognize racial overtones.

In July of last year, the almost 100-year-old Australian-made Coon cheese announced it would be renamed, after the activist wrote to the brand’s Canadian owners.

“My wife and I never encouraged our children, when they were young, to experiment with racist words or slurs whenever they played Scrabble,” Dr Hagan wrote in the complaint, obtained by NCA NewsWire.

“I would like to think that when they have kids, they will also explain the importance of not using racist words to earn Scrabble points.”

He says several racist slurs are included in the Collins Dictionary which is endorsed by Mattel and the World English-Language Scrabble Players‘ Association.

Dr Hagan is asking that words, and any words that might be offensive to other ethnic groups, be removed from the Scrabble dictionary.

“Inclusive and enjoyable for all”

In July, the North American Scrabble Players Association (NASPA) announced that it would remove slurs and other offensive words from the official word list used in its tournaments.

The group decided to remove the slurs after conducting a survey of its members that received more than a thousand impassioned responses, NASPA CEO John Chew said in a statement.

Chew said they decided to drop the words, to make the game more inclusive.

Toy maker Hasbro, which owns the rights to Scrabble in North America, has announced that it is changing the official rules of the game “to make it clear that insults are not allowed in any form of game.”

â€œHasbro Gaming is rooted in the community and brings people together, and we are committed to providing an inclusive and enjoyable experience for all,â€ the company said in a statement.

Hasbro said it started removing offensive words from the official Merriam-Webster Scrabble Players Dictionary in 1994 and reviews the full list before each reprint.

Where to buy LEGO chess sets online in Australia

How To Play Chess | Searcher