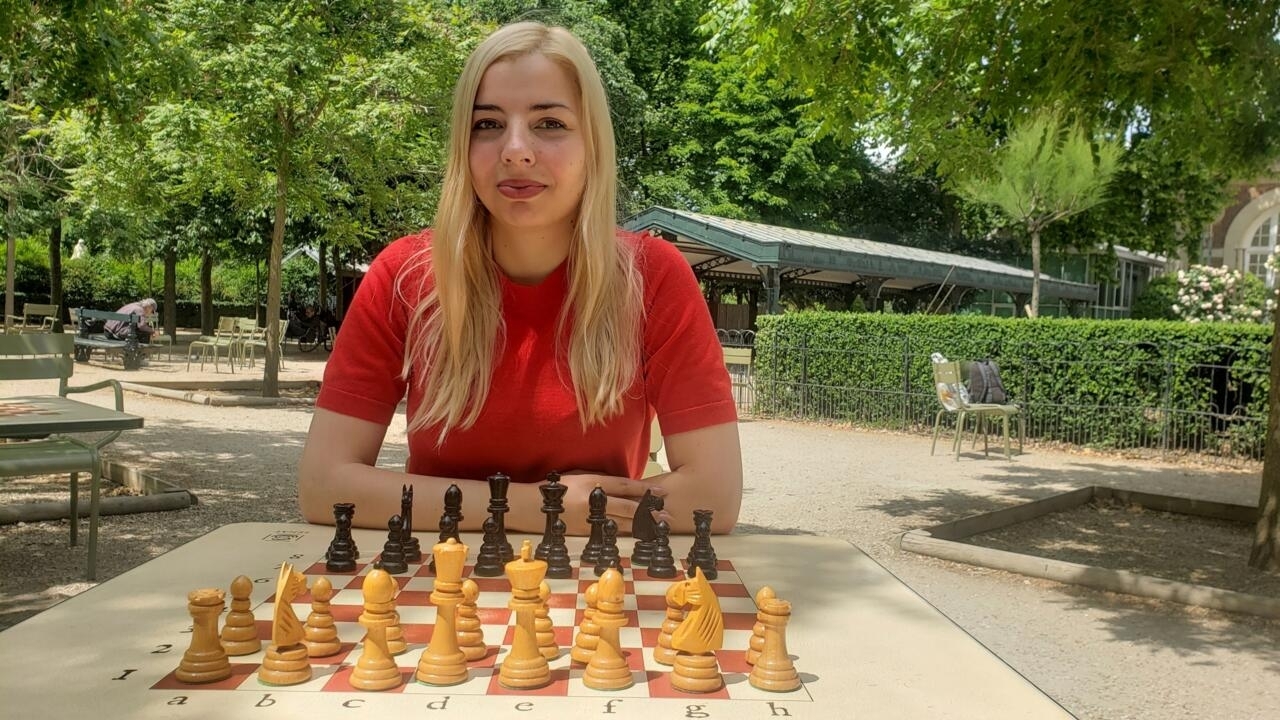 The struggles of a Ukrainian female master

Anastasiya Rakhmangulova emerged as the top player in the rapid and blitz chess tournaments recently held in Port Marly near Paris. The Ukrainian International Master scored 9.5 points (in 13 sets) and 6.5 points (in 9 sets) respectively in the lightning and rapid events.

Although Rakhmangulova now plays tournaments across Europe, focusing on chess has been a difficult task for her since February 24, when the Russian invasion of Ukraine began. That day, the 27-year-old woke up in horror and confusion in her apartment in Kyiv to the sound of anti-aircraft sirens.

“I didn’t understand what was going on. When I realized this, there was very little time to pack my essentials. I only took my laptop, some clothes and cans,” she said.

Together with her mother, Rakhmangulova spent a week in an air-raid shelter in Kyiv before deciding to evacuate Ukraine.

“It was impossible for me to stay there any longer. It was really tough on me mentally, more than physically,” she said. Rakhmangulova and her mother finally managed to move to the Czech Republic.

Although she left Ukraine, Rakhmangulova said she had war-related nightmares for a month afterwards.

“It was only after a month that I managed to resume my chess training,” she said. She also launched a fundraising campaign to help her fellow citizens affected by the war.

“So far I have collected 5000 euros which has gone to volunteers, the army and people who have suffered in the war.”

According to Rakhmangulova, chess has been a big help to her lately.

“When I train or play in tournaments, I find myself isolated from the outside world. Besides, tournaments are also a way to raise awareness about the situation in my country,” she said.

She still doesn’t know what she will do immediately, but she said she plans to return to Kyiv soon.

“It’s really hard for me to make the right decision. I’ve been scared of war since I was a child. I’m scared to go through it again. But, on the other hand, I really miss my country” , she said.

In chess, her immediate goal is to become a female grandmaster (WGM).