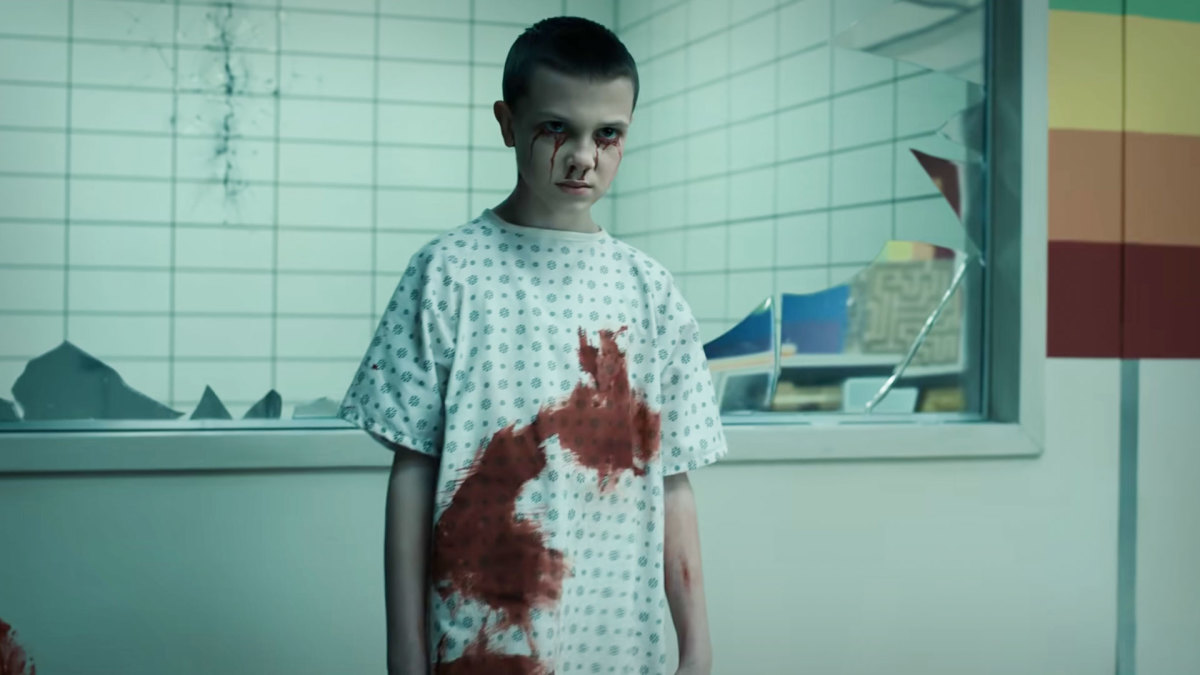 Why is Netflix mad at Monopoly?

After a long wait, “Stranger Things” returns to Netflix next week on May 27.

Due to the long hiatus since last season, the Hawkins Gang are now all depressed middle-aged adults struggling with mortgages and high blood pressure.

It looks like a bold new direction. Fortunately, this is also false, and therefore not a spoiler.

But all joking aside, it’s been three years since the last season of ‘Stranger Things’ hit Netflix. (NFLX) – Get the report from Netflix Inc.. So fans can’t wait to see what’s new from Eleven & Co.

But people who can’t wait another week and love spoilers can now apparently learn what’s happening in the fourth season by heading to the toy store.

And Netflix is ​​really not happy about that.

So why is Netflix mad at a board game?

Hasbro (HAS) – Get the report from Hasbro Inc. has released a new Monopoly board game tied to the upcoming new season of “Stranger Things.”

Game footage would ruin the upcoming season, according to The Hollywood Reporterand started circulating in online forums.

The show’s creators and producers, Matt and Ross Duffer, are notoriously tight-lipped about show details and reportedly had a “total meltdown” over the leak.

It’s unclear which specific Monopoly game included the spoilers, as there are several versions associated with “Stranger Things” listed on Amazon.

It could be a case where the merchandise was made available before the mandatory sales embargo for such things.

“Stranger Things” is one of Netflix’s biggest hits, and also one of its biggest cash cows when it comes to ancillary revenue.

Whatever kind of merchandise you want, from Funko Pops at themed ridesYou can find it.

There seems to be so much going on with the franchise that this is just one of those things that slipped through the cracks.

Merchandise can be a problem

While it’s not necessarily easy for a studio to keep spoilers from leaking out about its upcoming movies and TV shows, it can be done.

Strict NDAs, cell phone bans, fake scripts and scripts with code words, fake scenes shot to dispel leaks – these are all common industry practices when trying to keep a lid on a long-awaited new season.

But the merchandise is a whole different matter.

A licensed action figure may very well pass through various factories and distributors before reaching a Toys”R”Us (WNV) – Get the Vornado Realty Trust Report or online marketplaces, which means there are multiple opportunities for images to leak.

It has become very common for toys related to various Marvel movies to reveal information about costume changes and new characters.

A ‘Star Wars: The Force Awakens’ leak revealed that a character had a lightsaber – and was therefore a Jedi – even before the film was released.

Before the release of Disney+ (SAY) – Get the Walt Disney Company report Blockbuster ‘The Mandalorian’ producer and series creator Jon Favreau has put his foot down and refused to allow toys to be made for the character Baby Yoda aka Grogu, just so there won’t be of spoilers.

Disney then had to scramble to get the toys to market as illegal merchandise began to proliferate on the internet.

“Stranger Things” is coming to an end

The fourth season of “Stranger Things” will be split into two halves, with the second half arriving on July 1.

The Duffer Brothers said it was the show’s penultimate season, though they’re open to the idea of ​​a spinoff.

Given Netflix’s many, many issues with subscriber cancellations and layoffs, the company is no doubt hoping it can find ways to maintain its flagship series.

At least until the Hawkins Gang applies to at least college, if not AARP.